As an EPA Watersense® licensed certifying body, QAI is authorized to test and certify plumbing products to the latest requirements for water conservation.

Despite 70% of the world’s surface being covered by water, less than 1% of the total world water resources are available for human use.  With a growing population, the demand for water has tripled over the last half-decade while it is estimated that nearly 98 Million people in the US live in a drought area.

The US EPA developed the EPA WaterSense® program in 2006 to promote the conservation of this natural resource.  These efforts have raised consumer awareness of the need to conserve water.  Since 2008, QAI’s plumbing laboratory has been partnering with manufacturers to provide the necessary testing to prove water conservation claims including California Energy Commission (CEC) Appliance Efficiency testing, Maximum Performance (MaP) testing, and EPA Watersense® Testing.

EPA WaterSense® certification may allow some consumers to receive rebates or other financial incentives from their water supplier, municipality, or other jurisdictional agencies. QAI is proud to partner with our clients to save water and protect the earth for future generations. 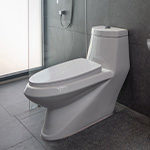 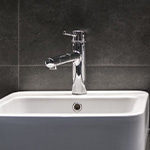 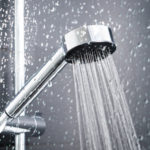 Frequent Standards we test/certify against

QAI’s clients benefit from QAI’s expert knowledge and customer centric focus allowing products to be certified and brought to market in a timely manner.  The benefits of working with QAI are:

For more information about our services please contact us at: