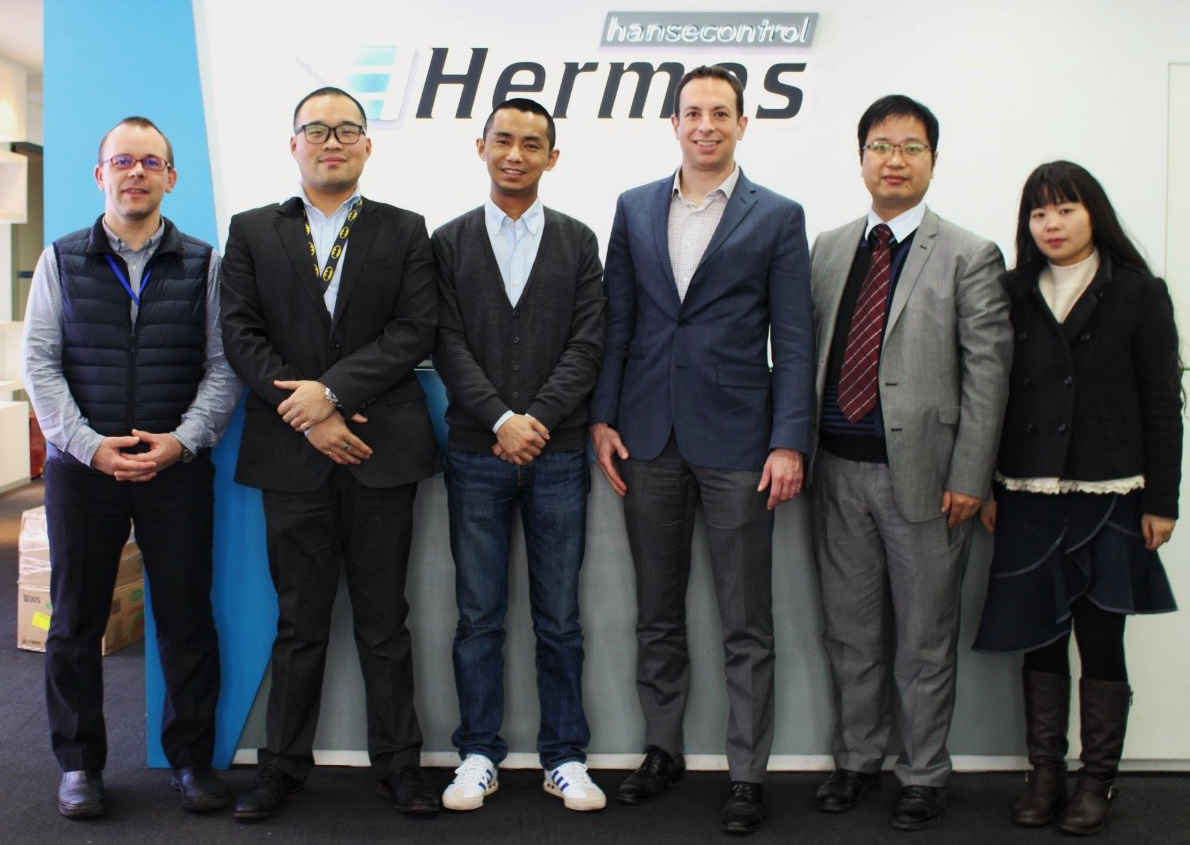 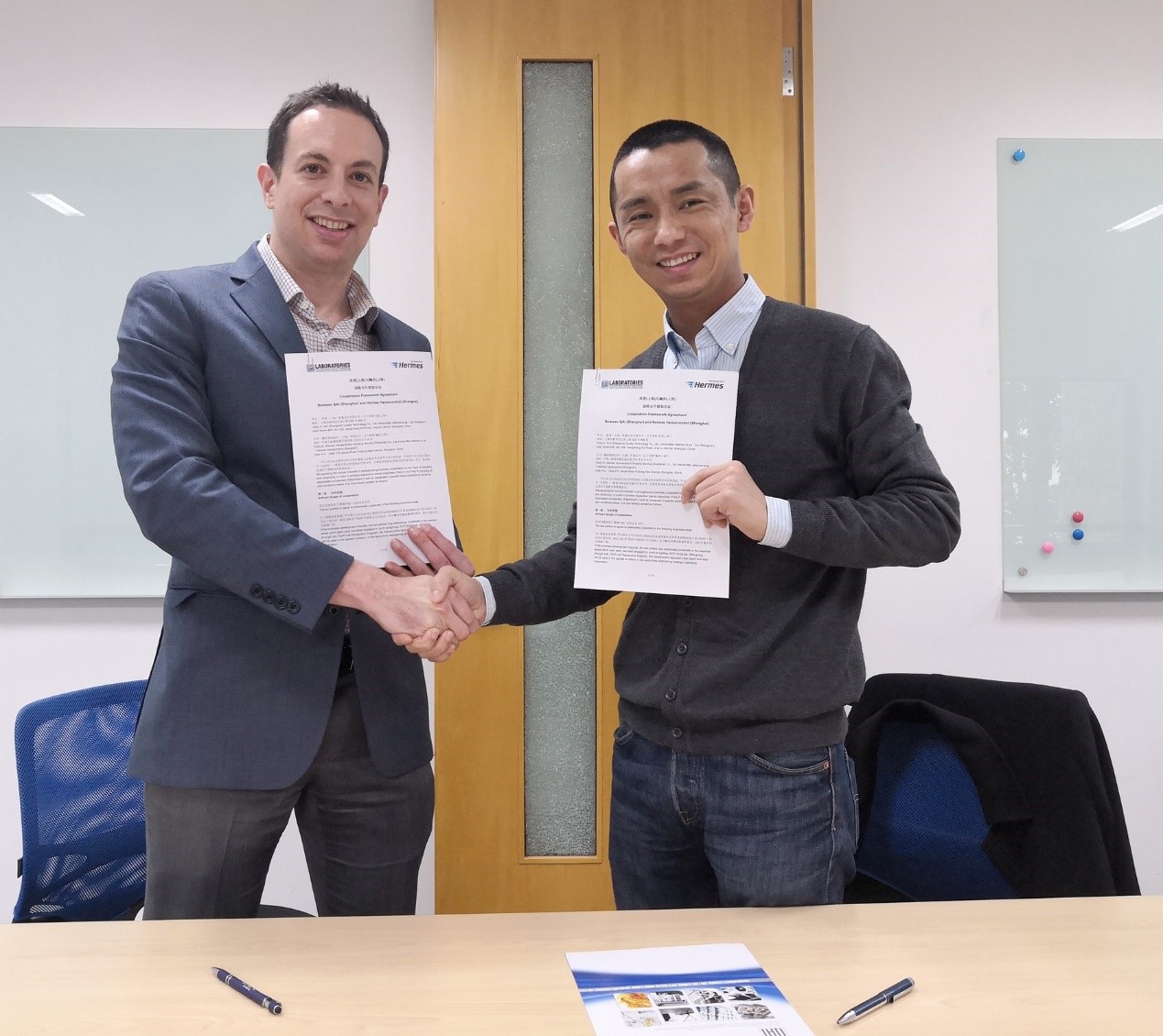 QAI was founded in 1995 by a group of experienced certification experts.  The initial scope of inspection and certification included roofing products.  QAI added electrical products and recreational vehicles to their scope of accreditation soon after.  In 2009, QAI purchased a laboratory in Los Angeles, California and in 2011 purchased a laboratory in Tulsa, Oklahoma expanding their physical testing capabilities. Following the success of these sites, QAI opened a laboratory in Toronto, Canada followed by offices in South Korea and Shanghai, China in 2018.  QAI has been recognized as a NRTL by OSHA since 2015 and is a CBTL under the IECEE CB Scheme program.

The two parties conducted in-depth discussions on their respective business scopes in combination with European and North American certification programs. In particular, both parties recognized they had preliminary business opportunity to work together with respect to lighting, electrical safety and performance certification for their respective markets and qualifications.  QAI then toured the Hansecontrol Shanghai Electrical Business Line Laboratory.

Finally, the two parties agreed to pursue a laboratory data recognition cooperation and a Cooperation Framework Agreement was signed to further carry out technical cooperation and joint marketing in the fields of North American certification of lighting and other electrical equipment.